We had such a wonderful stay. Such a family happy park; clean and well designed.

Ballina is a popular destination for bird watchers from around Australia, who come for the abundant and varied bird species found here. Many of these species are quite rare and therefore a key attraction for enthusiasts.

In May 2014 Ballina Lakeside Holiday Park worked with representatives from Birdlife Northern NSW who identified 110 different species of birds in and around the holiday park area, including Shaws Bay.

Of these 110 species, 44 are classified as uncommon bird species and include the Tawny Frogmouth, White-breasted Woodswallow, Royal Spoonbill and the Striped Honeyeater. A further 45 common, 18 migratory and 3 ocean species were also identified. 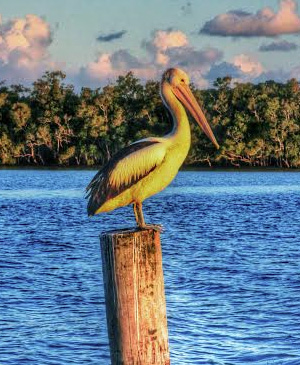